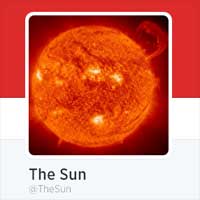 Everybody’s favorite star and the closest ball of ultra-hot plasma that life as we know it here on Earth revolves around, our Sun clocks in at almost 10,000 degrees Fahrenheit on its surface! And if that’s already sounding a bit toasty for you, we’d advise you to steer clear of the Sun’s core altogether, which can range up to a scorching 27 million degrees Fahrenheit – NOW THAT’S HOT!!! 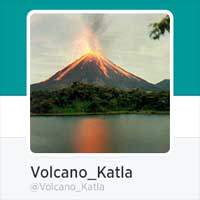 One of Iceland’s largest volcanoes, don’t let the fact that this gentle giant hasn’t had a violent eruption in nearly the last century fool you – below its icy, remote surface bubbles a scathing pool of magma reaching temperatures upwards of 2,400 degrees Fahrenheit! But fear not, for when Katla is ready to blow her top again, that red hot lava spewing forth above ground drops to a mere 1,400 degrees Fahrenheit – try beating that with your Easy Bake Oven! 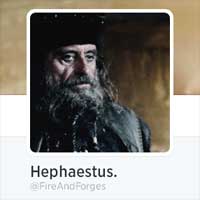 Hephaestus, The God of Fire

Thankfully that beard of his is fire-retardant because the Greek god of blacksmiths, forges, metallurgy, fire, and volcanoes is one cat who works where the heat can be found, personally forging the weapons of the gods – if you see something awesome around Olympus, chances are this guy had a hand at making it. And needless to say, you don’t want to be on the business end of that anvil when the son of Zeus decides to put the hammer down… 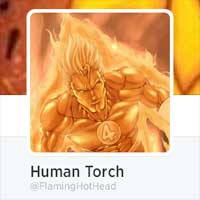 This man’s not just on fire, this man is fire! When Johnny Storm, the most boisterous member of the Fantastic Four, isn’t out living it up with a lady on each arm, chances are he’s lighting up the night and setting the world’s enemies ablaze with his trademark gift from an exposure with cosmic radiation. Whatever you do, don’t mention the word “supernova” in his presence … because he’ll go there! 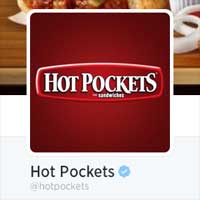 Seriously – have you ever bit into one of these things straight out of the microwave?! 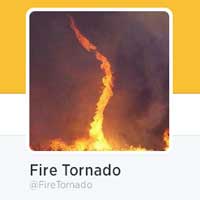 Pretty much one of the most terrifying acts that Mother Nature has managed to conjure up for mankind thus far, plain old boring tornadoes and wildfires ain’t got nothing on this freakish mash-up of fiery bluster! Though it may not boast the fires of gods or even a celestial body, add in wind speeds of a couple hundred miles per hour and the difference will be the last thing on your mind! 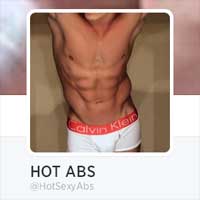 Nothing wrong with that at all…