In recent years consumers have watched with turkey-stuffed anticipation as retailers inched their Black Friday sales earlier and earlier until eventually Black Friday became Black Thursday, forcing employees to leave their families and pumpkin pies behind in order to facilitate crowds on the biggest shopping weekend of the year.

And yet now as we near the 2015 holiday shopping season, big box retailers such as REI and Costco and Home Depot have announced plans to not be open on the Thanksgiving holiday itself, thus reversing the cycle and scoring a point for family values in the face of the almighty dollar. Already we’ve heard the names of dozens of other retailers that’ve jumped to add their names to the list of businesses bucking Scrooge’s money-grubbing trends – here are a few of the latest retailers that are guaranteed to not open their doors this year on Thanksgiving Day… 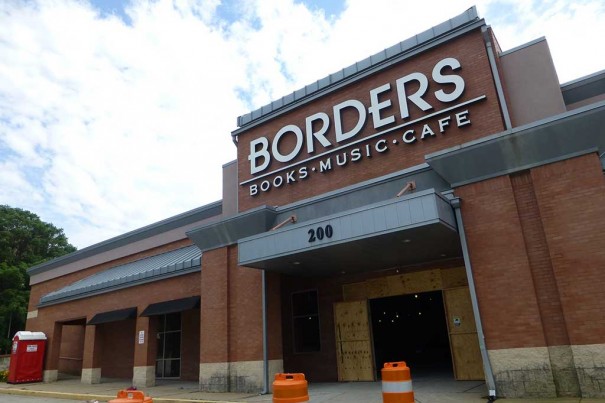 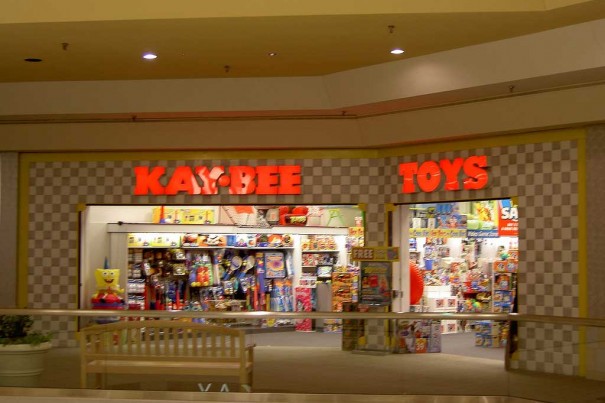 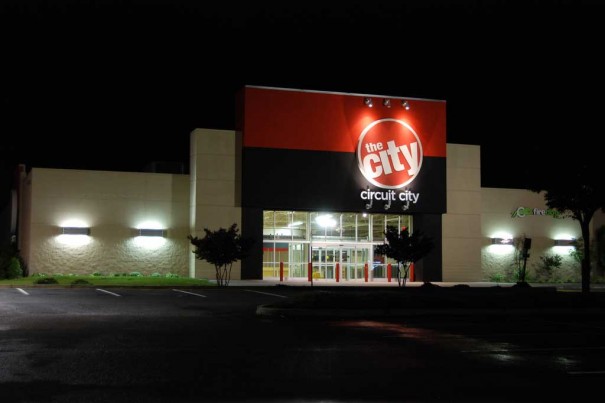 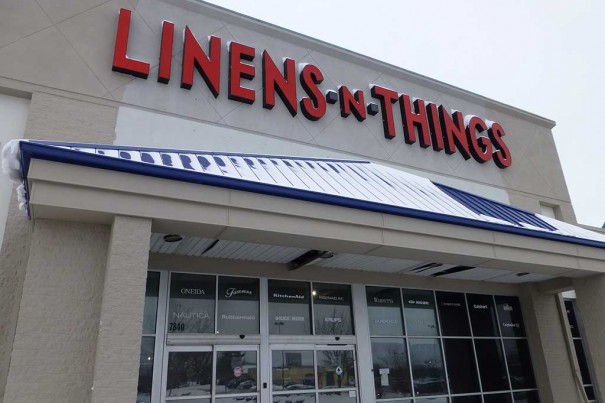 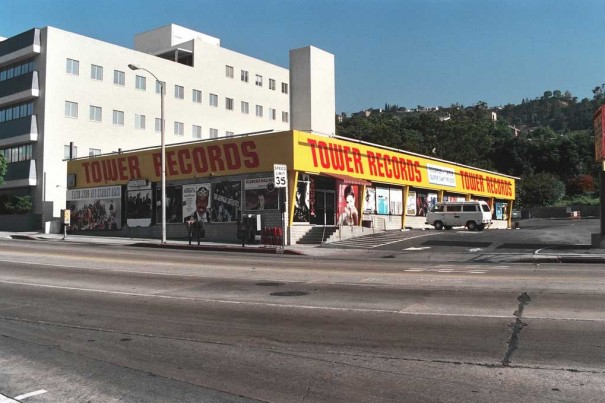 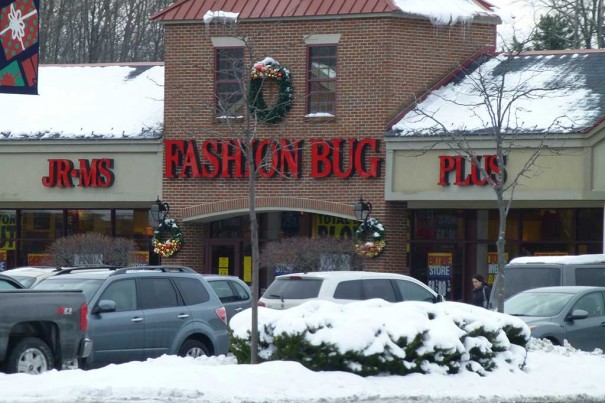 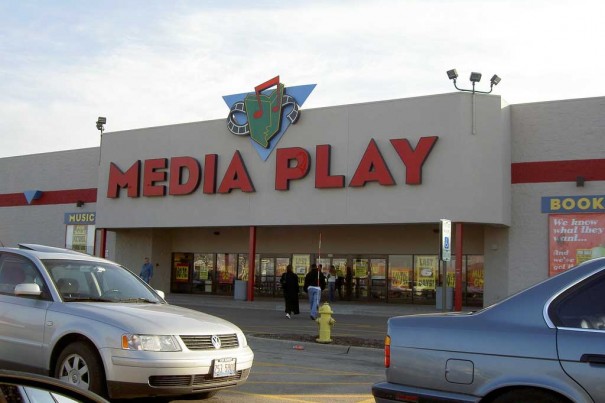