Except for maybe one lone farmer in Oklahoma, nobody likes Daylight Saving Time. It made you late for work today, or early – we can never remember which – and it’s just a general pain in the ass to figure out which clocks changed [...]
New!

by Scott Sevener in Fake News 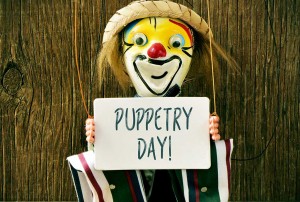